A malnourished infant that died with HIV, complicated by gastroenteritis and sepsis caused by bacterial and fungal infections

A 1-year-old baby with a history of tuberculosis (TB) was undergoing treatment through the Ministry of Health TB program when she became ill with a fever, cough, frequent stool, and lack of appetite. The baby’s symptoms did not stop despite treatment at home, so after 3 days, her mother decided to take her to an urban health facility. The healthcare workers documented generalized body wasting and visible prominence of ribs and other bones.  She was diagnosed with Severe Acute Malnutrition and was admitted for further management. Her condition worsened during her hospitalization despite nutritional support and antibiotic treatment, prompting concern of another unknown underlying condition.  She was tested and confirmed positive for HIV and died a few days later. After the infant’s death, the mother confided that she was HIV positive and taking antiretrovirals; she initially kept her status private.

Measurements carried out by the CHAMPS team confirmed the infant’s severe malnutrition, and CHAMPS laboratory tests confirmed her positive HIV status. Pathology test results showed that her liver had decreased bile flow, or cholestasis, and had undergone fatty changes, further indicating malnutrition as well as infection.

CHAMPS laboratory tests also revealed a mixed bacterial and fungal infection in the lungs caused by Klebsiella pneumoniae and Candida albicans. These pathogens were found in both lung tissue and blood samples.

The HIV infection weakened the infant’s immune system making her susceptible to overwhelming infections, including gastroenteritis which was ultimately responsible for her death. The presence of malnutrition further exacerbated these issues and outcome. 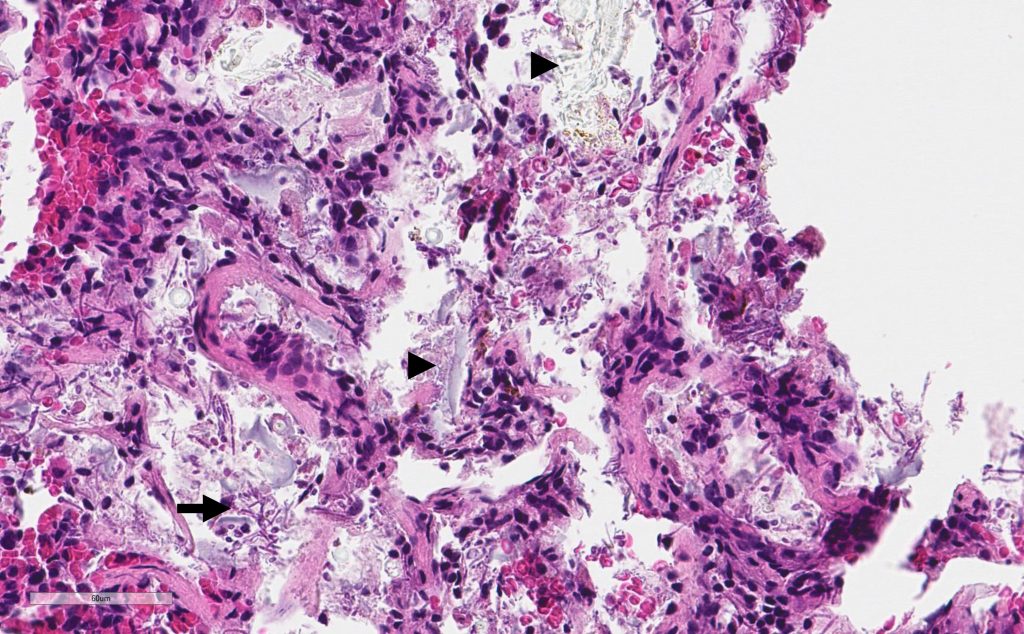 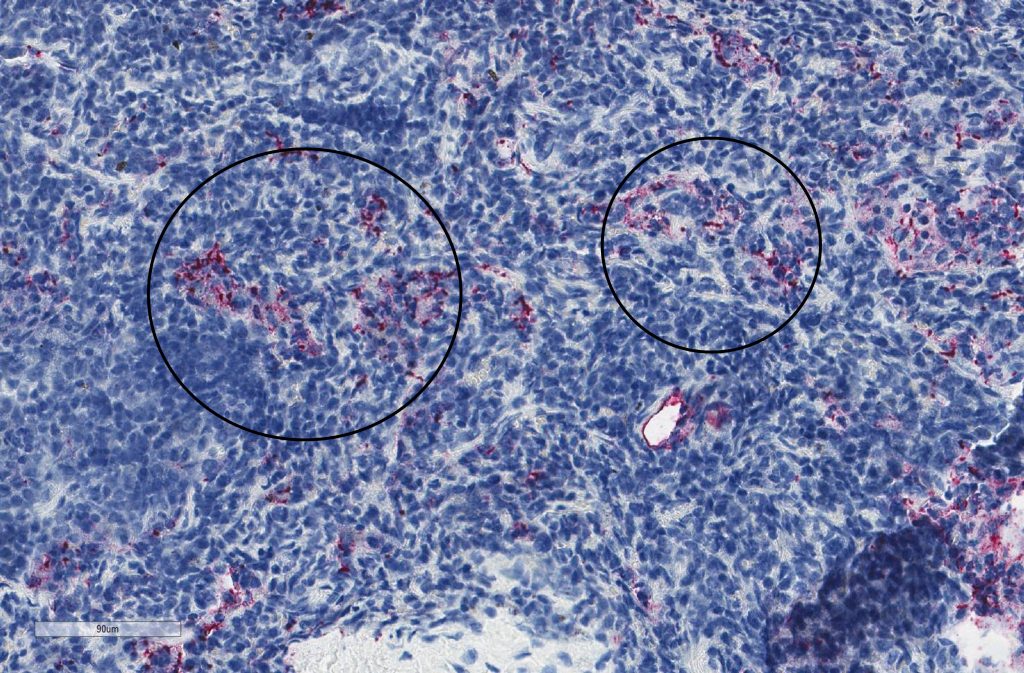 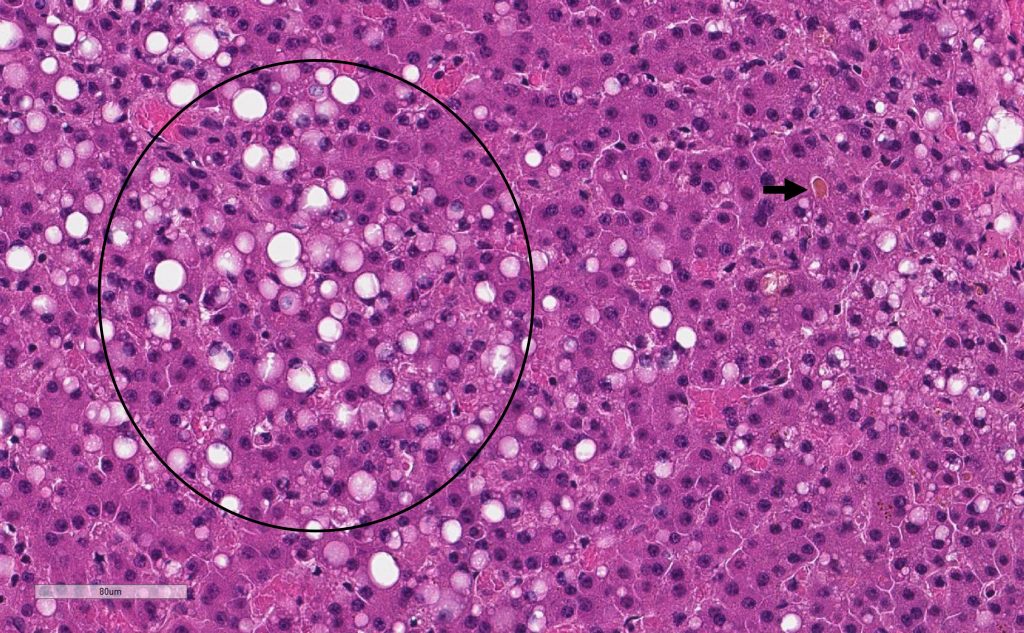 The team had a difficult time connecting with this mother, as she relocated to another district. The mother received the information on her baby’s status with mixed emotion. She was with a new partner and pregnant with another child. Her current partner was unaware of her HIV status. The District Health HIV counselor encouraged the mother to comply with public health practices. She attended prevention of mother-to-child transmission (PMTCT) and took medication with the aim of protecting her next child.

CHAMPS findings highlighted the need to address HIV stigma, as the mother did not provide her own status to clinical workers as well as did not recognize the connection between her own status and the baby’s illness.

CHAMPS routinely refers HIV-positive mothers to readily available PMTCT programs as part of pregnancy surveillance. Referrals to this type of program should ideally occur before women become pregnant, and certainly before labor and delivery.

This case also highlighted that, at multiple times, this baby entered the healthcare system for vaccinations, illness, and TB management, but was never identified as malnourished, referred to nutrition programs, or tested for HIV. The symptoms present in this case should have triggered HIV testing earlier, emphasizing the need to improve quality of care and clinical case management.