A one-year, eight-month-old female was referred to a regional hospital after two weeks of fever, cough, restlessness, loss of appetite, mouth ulcers, diarrhea, and skin rash. Four days prior, her parents had taken her to a small community health facility where she was treated with antibiotics and pain medication. The mother reported that the child was not brought immediately to the regional hospital because they did not have money for admission and she had hoped to see improvement from treatment received at the community facility. The mother also said she purchased tablets at a pharmacy before visiting the facility to treat the child but could not recall the name of the medication. Unfortunately, neither the community health facility treatment nor the tablets improved the child’s symptoms.

Within the first few hours of hospital admission, the child tested positive for malaria via a Rapid Diagnostic Test. Hemoglobin testing indicated that she was anemic. She was subsequently treated for both conditions but ultimately succumbed to multiple contributing factors just 12 hours after hospital admission.

CHAMPS laboratory tests revealed presence of a lung infection caused by Klebsiella pneumoniae. This bacterium was also found in samples of the child’s blood and cerebrospinal fluid. Liver specimens showed an accumulation of extra fat cells, which is often indicative of malnutrition. Severely malnourished children are at greater risk of infection which, when affecting organs like the lungs, can lead to death. This child’s underlying malaria and anemia also further weakened her immune system and the ability to fight off bacterial infection.

The CHAMPS team confirmed severe malnutrition as the main underlying cause of death as supported by anthropometric measurements. Malaria and K. pneumoniae were found to be contributing causes of death in this case. 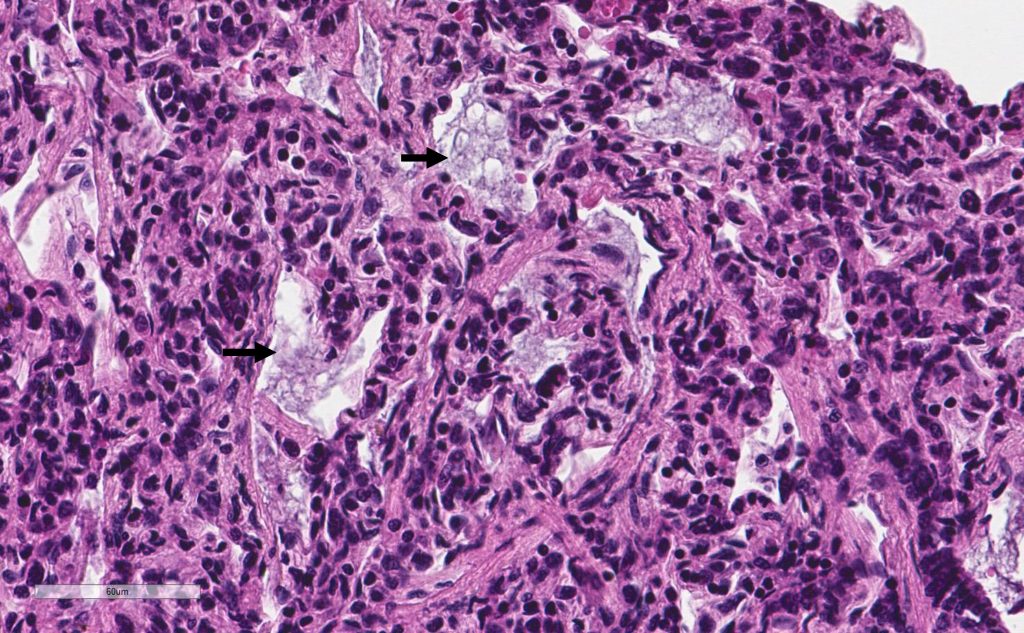 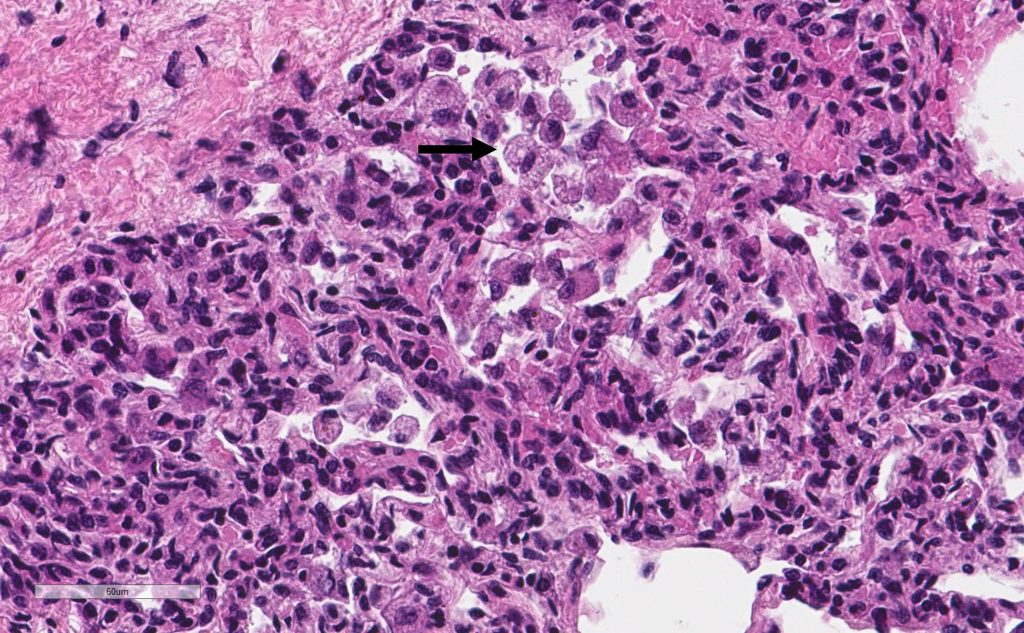 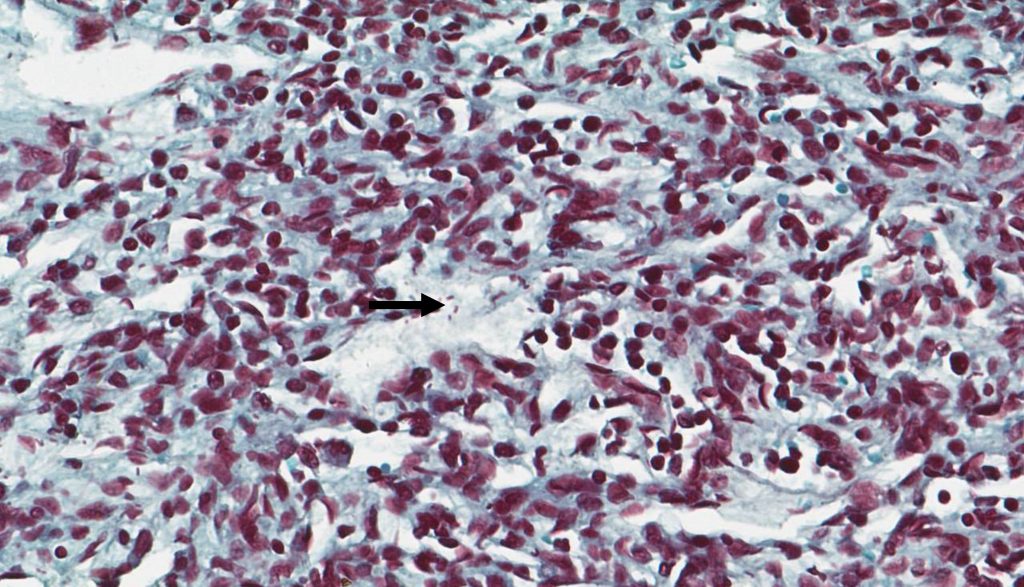 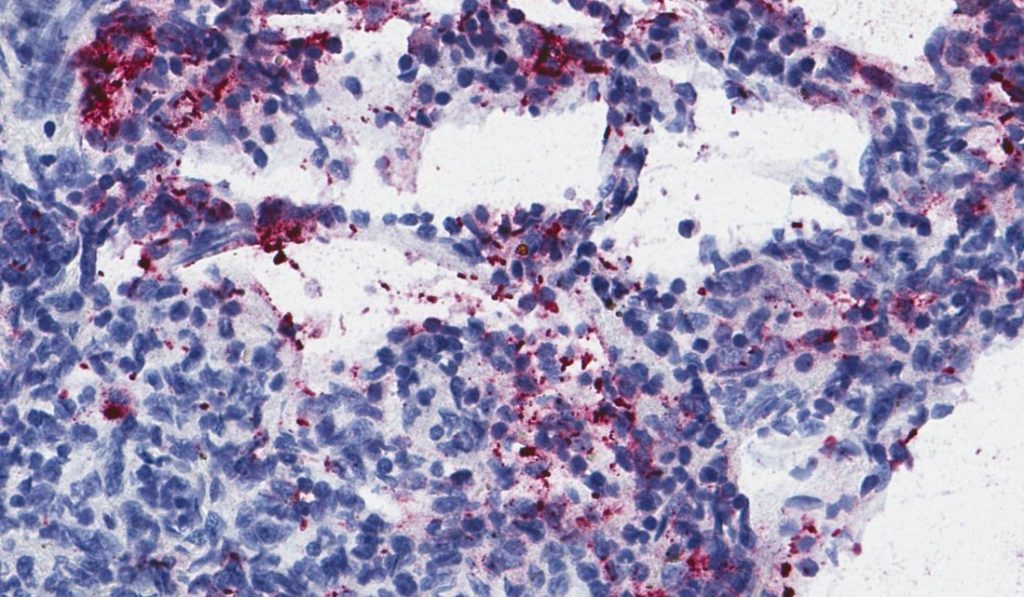 The CHAMPS team shared resources with the family at follow-up, including education around malaria prevention, healthcare-seeking practices and the risks of self-treating from local pharmacies. They also informed the family about free and low-cost child health support available at the community-level.