CHAMPS Scientific Publications News Update from CHAMPS Partners in Mozambique Apply to Join the CHAMPS Network CHAMPS Year 5 Annual Report An infant with severe acute malnutrition died at home with a respiratory infection which led to identification of a notifiable condition A child who died of a notifiable, vaccine-preventable disease, complicated by bacterial pneumonia An infant with severe malnutrition who died at home with a respiratory infection led to the diagnosis of pneumonia and found a previously unknown HIV infection A child who died of cerebral malaria complicated by a serious undiagnosed bacterial infection A stillbirth caused by a notifiable infectious condition that suggested public health action A newborn who died from brain injury and aspiration pneumonia due to her mother’s obstructed labor

“The world was again panicking that Ebola crisis was in Liberia”

Memories of the recent Ebola epidemic that infected roughly 28,000 and killed more than 11,300 entered the new team’s thoughts. Liberia had the highest fatality rates. In response to the mystery outbreak, patients were isolated and hospital staff wore the suits and protection reminiscent of the Ebola crisis, while investigators looked into possible culprits of the outbreak.

“I was sitting at my desk when my colleague told me of the funeral sicknesses. I was shocked. I was hoping it was not Ebola.”

Fear of a Mystery Epidemic

The team’s new surveillance officers and new laboratory system quickly ruled out Ebola. They collaborated with the Ministry of Health to investigate the sicknesses and collect samples of blood, urine, and plasma that were sent to the national laboratory and then to partners overseas, including the US CDC.

Historically, it’s been a challenge for scientists to solve the mystery of deadly outbreaks and their origins. Bat guano from a hole in a tree where children played was the likely origin of the recent Ebola epidemic. A caged exotic animal – civet cat or raccoon dog – from a local meat market was the likely origin of the SARS outbreak. The close contact of the mourners drinking tea together at their religious leader’s wake was the likely culprit for the spread of Liberia’s unexplained outbreak. But what did they contract?

The mystery was solved when an investigative group from CHAMPS/US CDC borrowed a few of CHAMPS’ TACs (TaqMan Array Cards).

“Originally we were very suspicious for Ebola and then thought it could be some type of poisoning.  Turned out it was meningitis, which shocked the large group of people who were trying to figure this one out….The cards worked perfectly. Repeat testing confirmed everything and the response team began work on prophylaxis and seeing if a vaccine is available.” said Cynthia Whitney, Chief of Respiratory diseases branch at the USCDC.

“Before the CHAMPS cards were introduced, it would take about 20 hours to analyze, with the new CHAMPS TAC, it takes less than four hours… these cards yield four times the results in less than half the time it took previously – that’s nothing short of amazing…This is a significant benefit, especially when working in smaller labs in developing countries, for rapid responses to outbreaks.” says, senior molecular biologist, Jonas Winchell at CHAMPS/US CDC.

Their work demonstrates just one example of many where CHAMPS technology reaches beyond the six surveillance sites – to help dissipate panic of a major global threat. 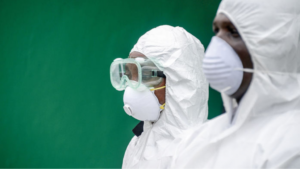 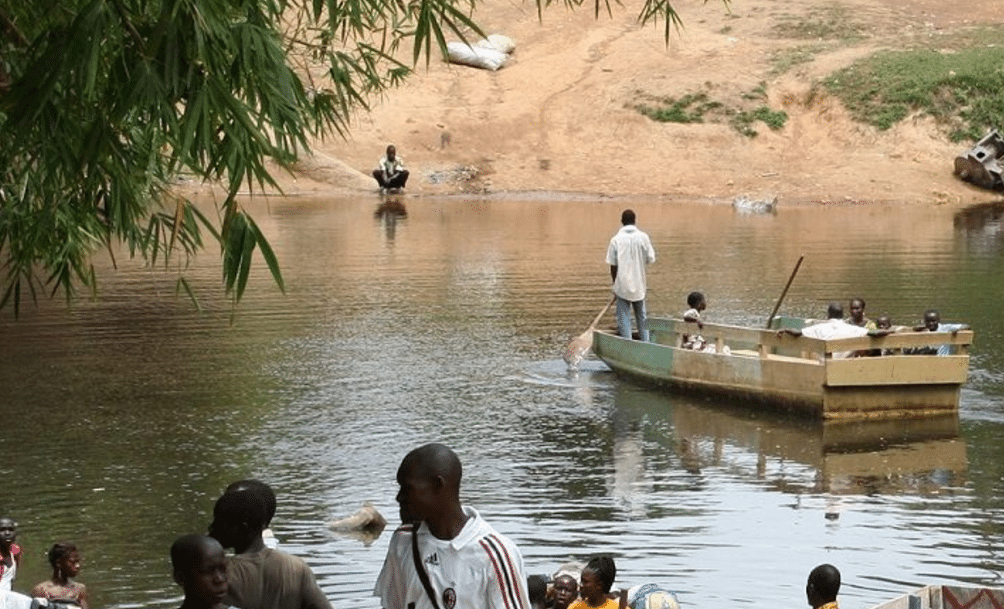 Our mission is to prevent and control public health threats by promoting healthy outcomes and serving as a source of knowledge and expertise. 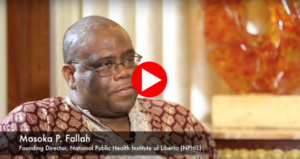 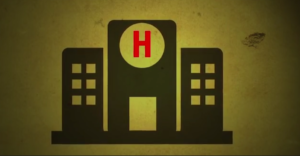