CHAMPS Year 5 Annual Report A neonate who died of sepsis, complicated by measles infection An infant with severe acute malnutrition died at home with a respiratory infection which led to identification of a notifiable condition A child who died of a notifiable, vaccine-preventable disease, complicated by bacterial pneumonia CHAMPS presentations from #TropMed20 now available! Sierra Leone Site Bulletin: November 2020 Sierra Leone Site Bulletin: October 2020 An infant with severe malnutrition who died at home with a respiratory infection led to the diagnosis of pneumonia and found a previously unknown HIV infection A stillbirth caused by a notifiable infectious condition that suggested public health action A newborn who died from brain injury and aspiration pneumonia due to her mother’s obstructed labor 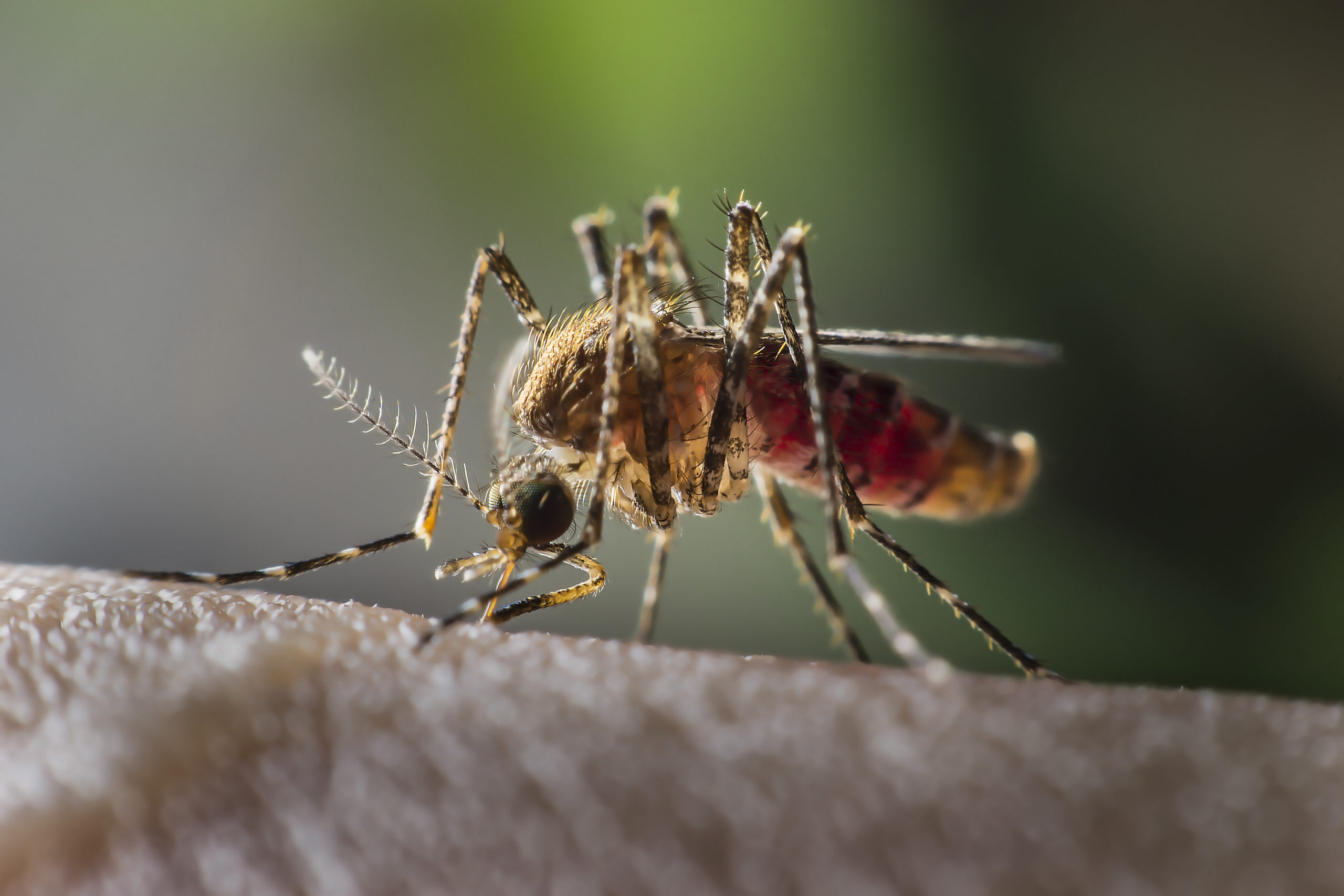 A three year old boy came to a health center after 3 days of fever, severe headache, vomiting and thirst.  He was diagnosed with malaria and started on malaria treatment.

However, he kept getting worse over the next day. He was sent from the health center to a referral hospital. When he arrived at the hospital, he was unresponsive and could not be resuscitated.

CHAMPS laboratory tests confirmed the presence of Plasmodium falciparum malaria. The child’s blood culture after death was positive for three different bacteria, including Streptococcus pneumoniae. Tests of his blood and tissues also showed evidence of several organisms. In this case, pathologists examined the child’s tissues and determined that the true cause of his serious bacterial infection was Streptococcus pneumoniae in addition to confirming the diagnosis of malaria caused by Plasmodium falciparum.

CHAMPS confirmed that this young boy’s cause of death was cerebral malaria along with a serious bacterial infection that complicated his course. 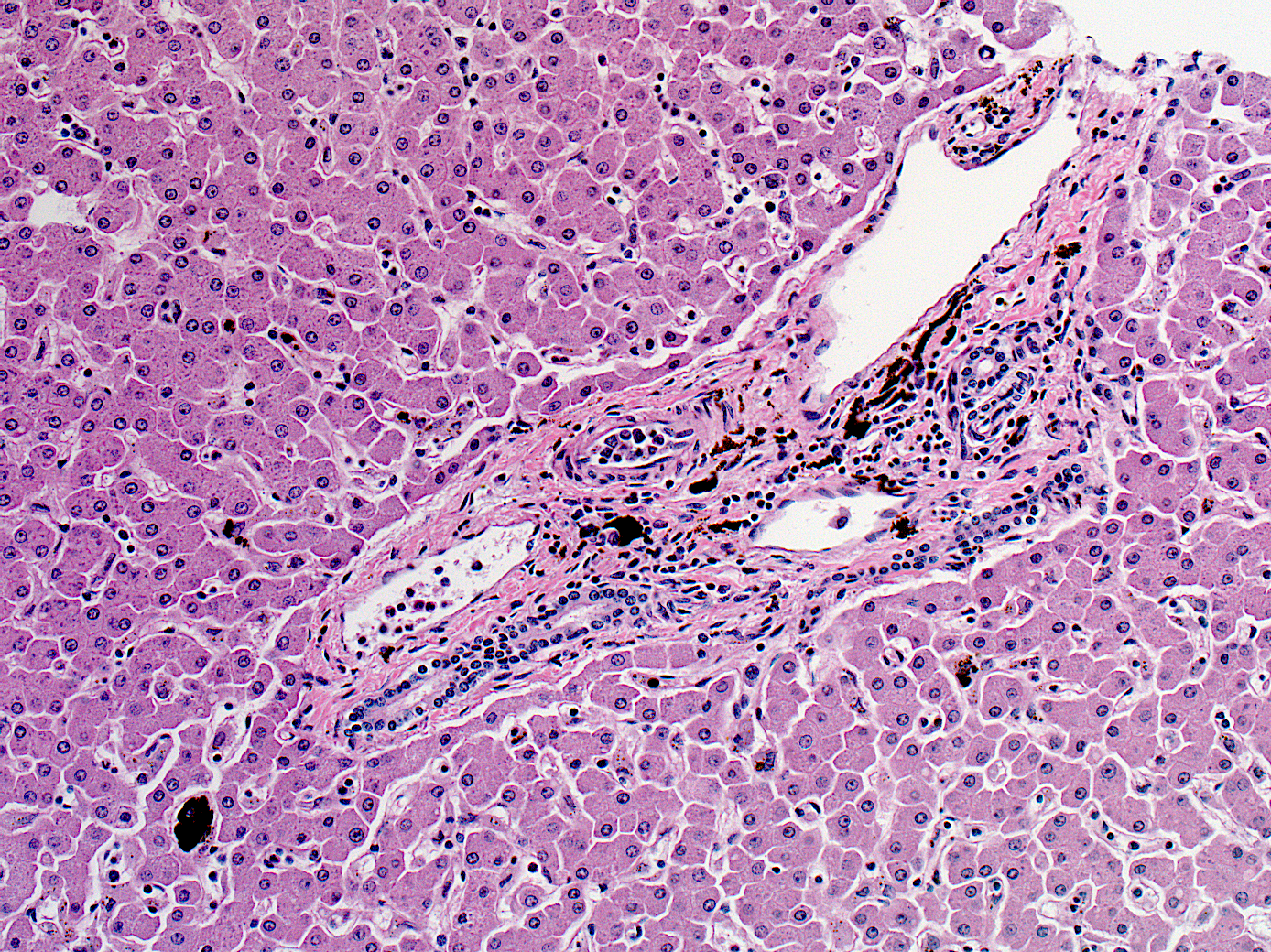 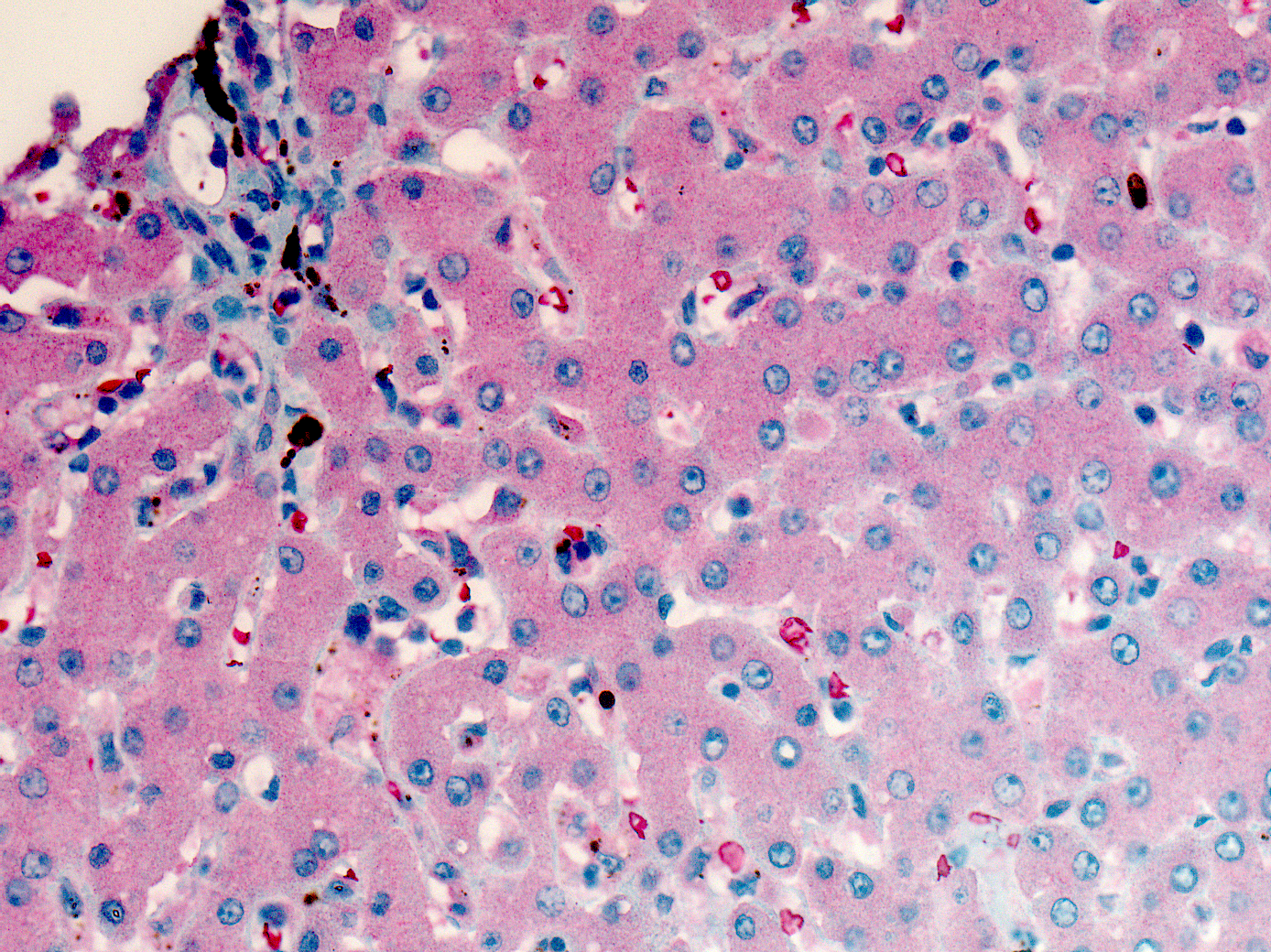 Plasmodium falciparum malaria parasites staining by immunohistochemistry in the liver 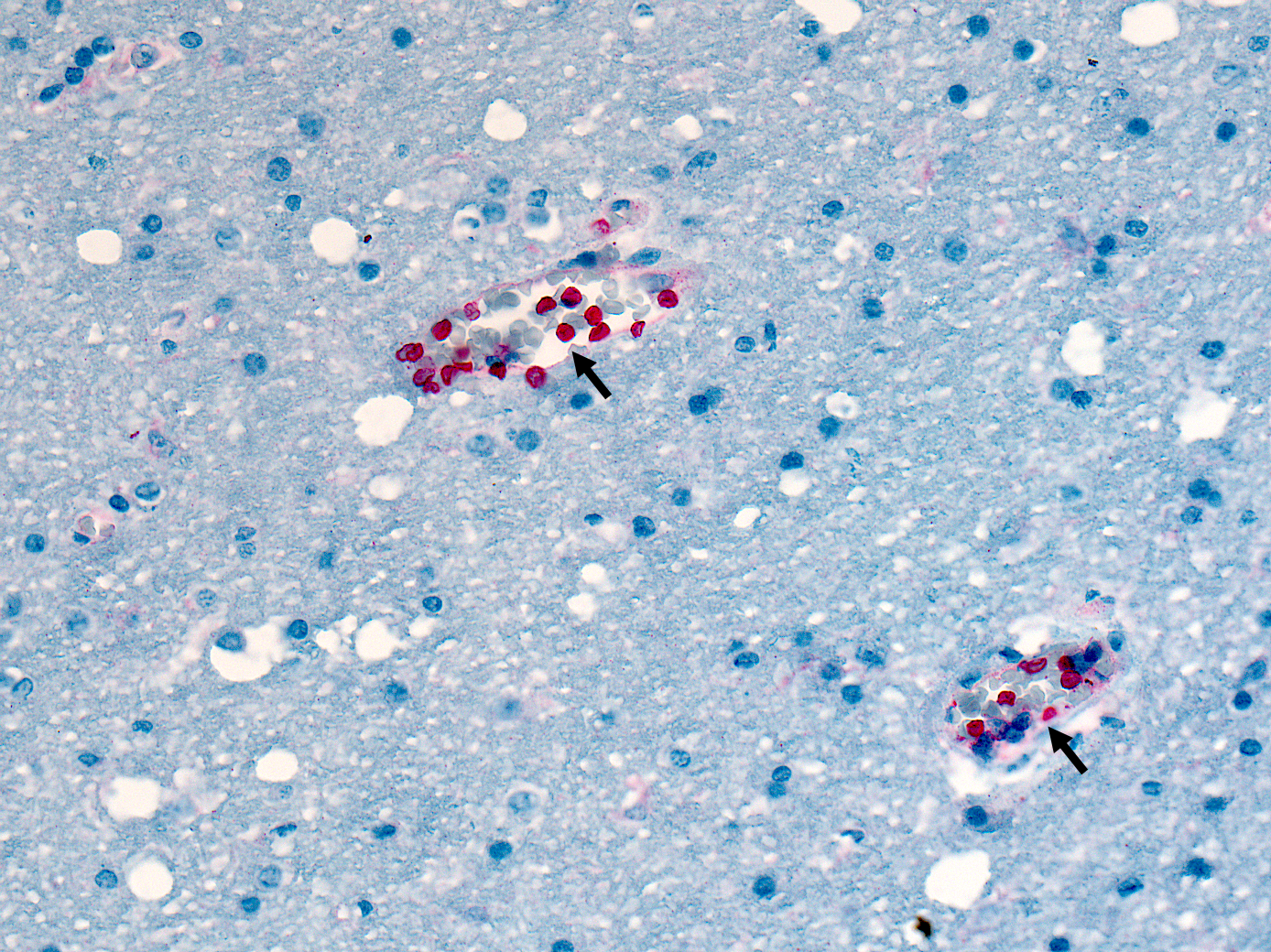 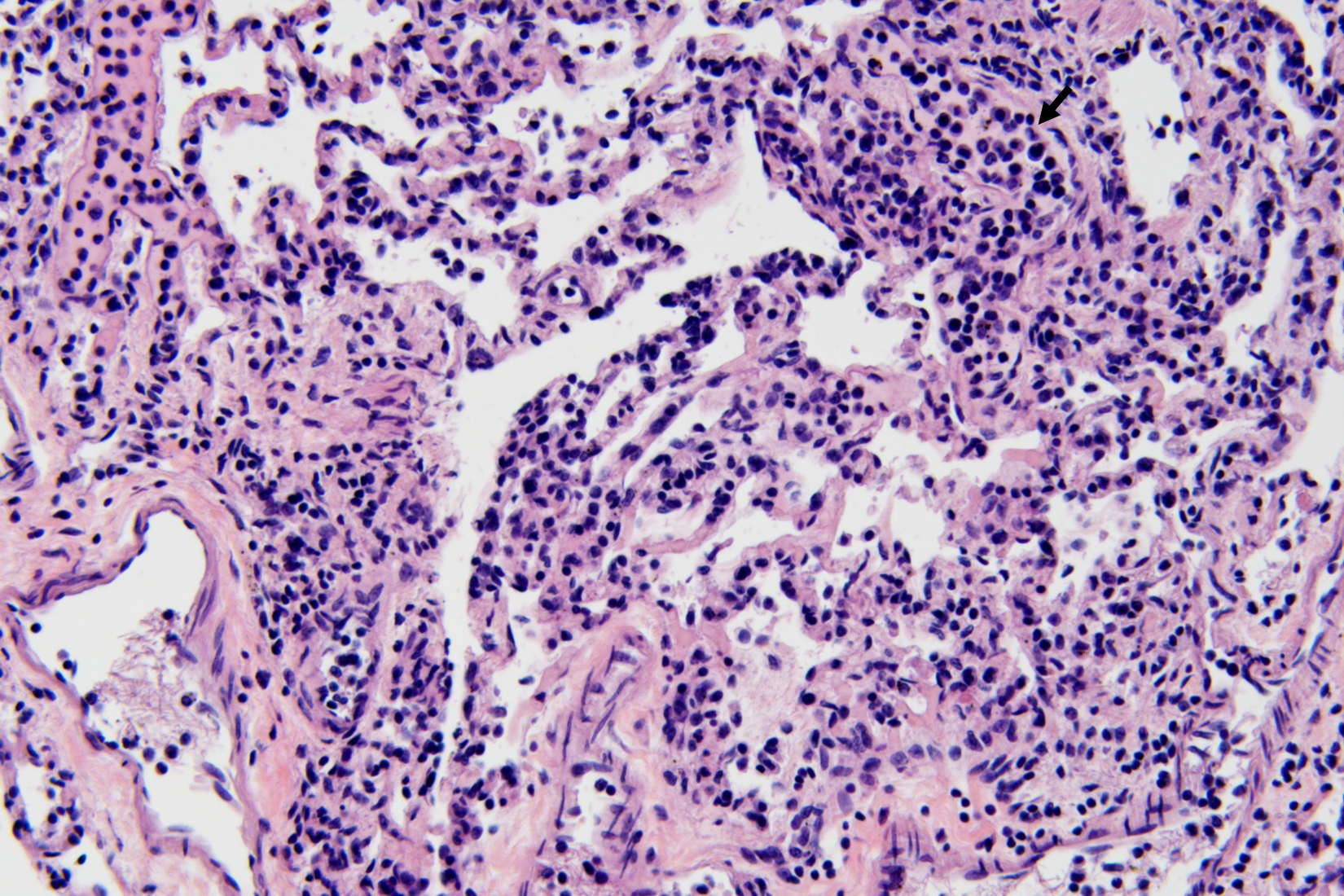 Increased leukocytes within a blood vessel in the lung (arrow)

Malaria parasites within a red blood cell in the brain (arrow) 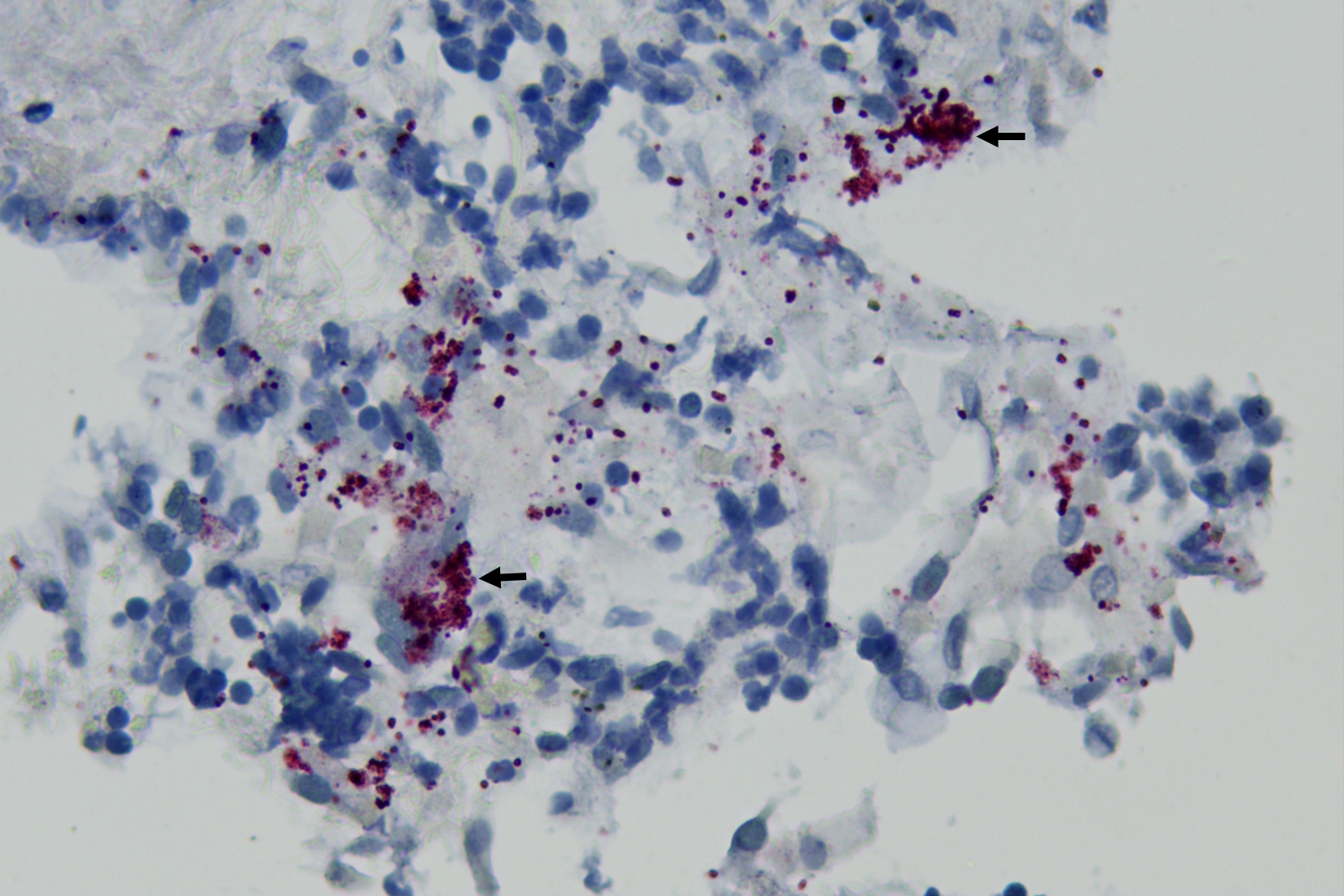 Clusters of Streptococcus bacteria seen in the lung by immunohistochemistry (arrows)

Malaria remains an important cause of child mortality for previously healthy children in much of the world. Efforts are ongoing to prevent children from getting malaria. When children do get malaria, the World Health Organization (WHO) recommends that those who have signs of severe malaria receive antibiotics for the possible complication of serious bacterial infection in addition to malaria medication. Children with severe malaria may also need faster transfer of their care to a referral facility if they are stable. This case shows the importance of rapid recognition of severe malaria so that appropriate care can be given.